MS Directional began operations in 1980 as an oil and gas well survey company. The company continued to grow through a series of mergers and acquisitions in the late 1990s and early 2000’s that culminated in 2017 with our company being acquired by Patterson-UTI.

MS Directional has become one of the most comprehensive directional drilling service companies in its sector, with an established presence in most major onshore producing basins in the United States. The company provides directional and horizontal drilling services, measurement while drilling (MWD) services, downhole motors, well planning and remote operations. MS Directional maintains a diversified customer base that includes large, U.S. independent exploration and production companies. 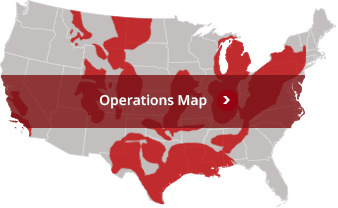